November 22, 1963, eight Assassins were paid 50,000 each, to assure our Leader of the free world JFK, CAMELOT, would never survive another day. The meeting the day prior of the plan and the participants who wanted him dead would surprise you. All conspiracy theories, and recent books still do not tell you the truth, as they were also paid by the CIA, since the original patsy, Lee Harvey Oswald story, is proven to not even be possible. This is the true story and explanation to what really took place that day. It’s disturbing, embarrassing, and hurtful our nation, planned his assassination; for money, power, and different political ambitions. This is a non monetized, brief encounter to the JFK Murders explained from the film that is over 3 hours long. “JFK 911 A Rich Mans Trick” that has been shortened to get to THE POINT of the JFK murders truth, and explains why the other conspiracy theories are NOT TRUE and shying away from 911. AND THIS IS THE TRUTH YOU HAVE BEEN LOOKING FOR! 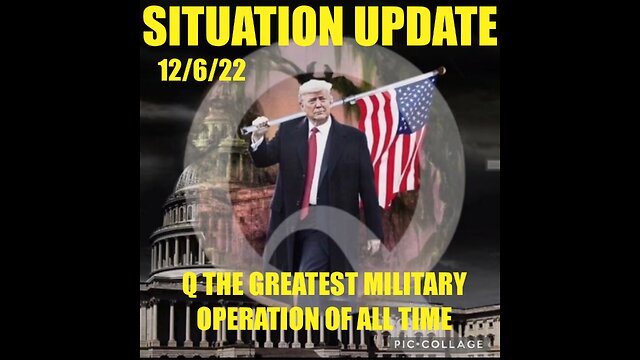 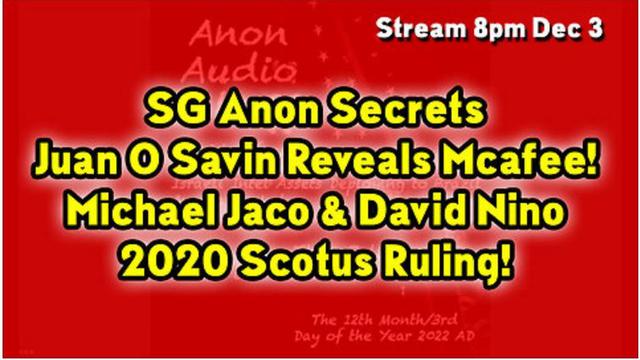 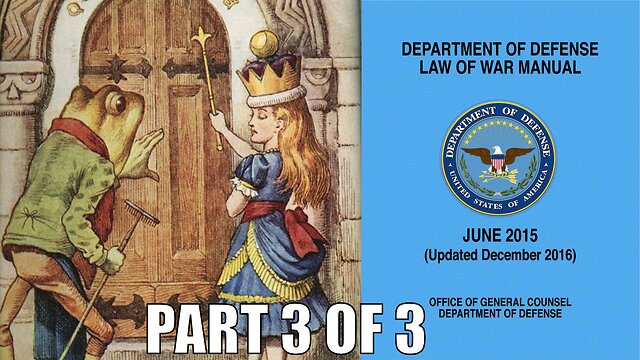 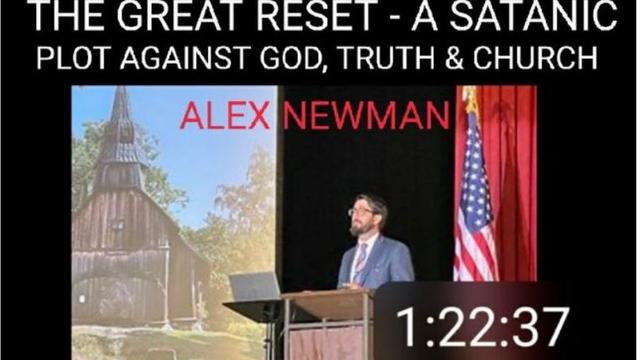 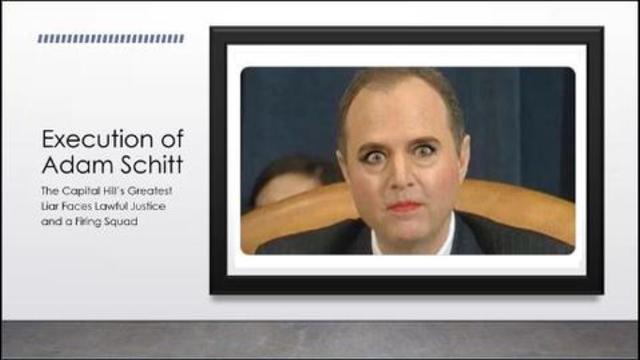 Intent to Harm – Evidence of the Conspiracy to Commit Mass Murder by the US DOD, HHS, Pharma Cartel 3-12-2022
1Front Page
16 views Want to join the discussion?
Feel free to contribute!

Derek Johnson & SG Anon Give A Great Roundtable Of Major Intel! “This...
Scroll to top Scroll to botto